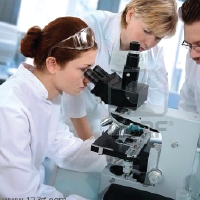 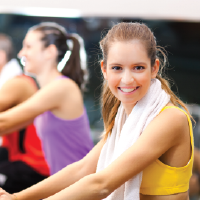 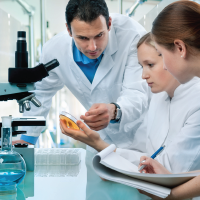 Hirudin: An Ancient Ingredient Begins Life in Pure Mother Nature.The story of Hirudin began with the little creature that had long been known to have intrinsic medicinal value to human kind. Normally found in the slow moving shallow waters in Europe and Asia Medicinal Hirudius (hereto referred to as MH) is listed as an endangered species in the Appendix II of the CITES Treaty of 1973 (Convention on International Trade in Endangered Species). Located in the southern part of Guangxi Province our MH breeding ground is situated in ideal climatic, ecological and terrestrial conditions. Subtropical and temperate climate endows the area with abundant rainfall and ample sunshine. The mountains surrounding the basin not only isolates the base from the surrounding communities ( only three farm families live in the vicinity) and economic activities but also provides an inexhaustible source for natural streams and spring water.

The soil of the rice paddies and water in the area have been extensively tested for any harmful heavy metal content (Hg, Cd, As, Pb, Cu, Cr, Zn, Ni), presence of BHC and DDT. The water and soil in the area is designated as Pure and Zero Contamination

(contamination index P Environmental Standards for Safe and Natural Fishery and Agriculture. Our MH breeding base is a collaborative project between our research lab and relevant government agencies. The Keyken MH Breeding Base has been designated by the central government as a model project in the National Star Light Science Plan and a showcase in National Scientific Innovation Fund and National Industry Technological Transformation and National Agricultural Scientific Achievements . Boasting 55 acres of natural breeding ground the Keyken Breeding Base is also the largest MH seeding base in the world. In summary the Medicinal Hirudius we use have grown at least 4 years in a protected wild and natural habitat and they have satisfied the most strict national safety standards for food and medicinal products. more 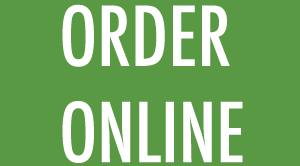 Detox: Your Body: Help cleanse harmful toxic elements including the fat and cholesterol content from your blood system 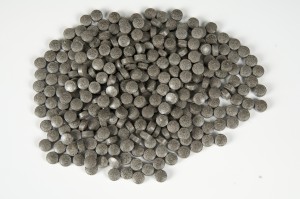 Blood-thinning: Hirudin is a Natural Blood Thinner, which Helps reduce  the viscosity of your blood and help your blood flow naturally and unrestricted Glucose Breaking down and help normalize the blood sugar level in your blood

Free Blood Flow: Hirudin as a low weight molecule has unique abilities to rent rate and dissolve the toxins, fat and cholesterol in your blood so your blood flows unrestricted.
Immunity Boost: A healthy blood system strengthens your body’s defense capability against common viruses and bacteria.
Revitalize Your Body: Help boost and restore your energy level, a naturally healthy blood flow in your body is like fresh clean oil in your car engine. It brings life and vitality to all the major parts of your body.