Magical elements Zeolite Specifications
CEC Rating = 170 – 190 meq/100 grams
Micron size = 0-11
Zeolites are natural volcanic minerals that are created when volcanoes erupt and molten lava and thick ash flow into the sea. Thanks to a chemical reaction between the ash from the volcano and the salt from the sea, zeolites are formed. These Zeolites are usually are encased in the hardened lava for thousands of years. Mining is the only way to free them. 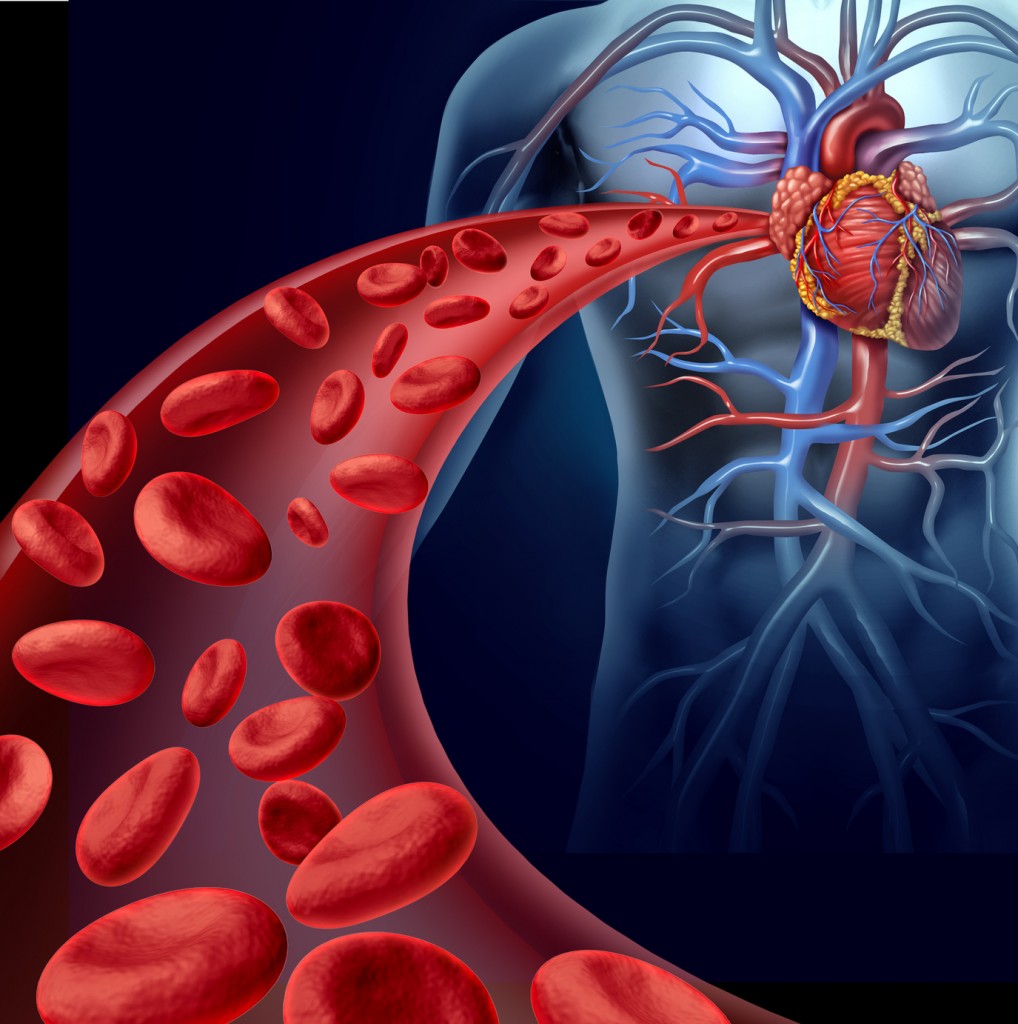 Zeolites have the rare distinction of being one of the few negatively-charged minerals found in nature. They also possess a very unique structure with large vacant spaces or cages. The negative charge combined with this structure allows for large, positively charged ions to be pulled into the Zeolite cage and trapped.

When ingested as a supplement, a zeolite works at the cellular level to trap allergens, heavy metals and harmful toxins. In fact, because it is one of the few negatively charged minerals in nature, a zeolite acts as a magnet, drawing toxins to it, capturing them in its cage, and removing them safely and naturally from your body. This unique ability to remove dangerous toxins is so well documented; it was used by the Russian government to absorb radioactive chemicals and other harmful toxins after the Chernobyl disaster. For centuries, the powdered forms of specific zeolites have been used as traditional remedies throughout Asia to promote overall health and wellbeing.

We source our Zeolite from one of the only mines in the world, mining specifically for human consumption. Our products are manufactured in an FDA licensed and certified GMP pharmaceutical facility. We have verified the safety of our products with independent lab toxicology studies and maintain a high level of quality control.

How to recognize a quality zeolite supplementThe Cleaning Process of the Zeolite in Magical Elements We start with the cleanest zeolite which is mined specifically for human consumption (the only mine in the world that does this). The zeolite is then intensely washed with purified water and prepared to ensure a standardized cat-ion capacity and clean cage. The zeolite is then put through rigorous quality control tests to ensure its quality and safety is maintained for human consumption. It is thoroughly dried and then MICRONIZED to the smallest powdered particle size thus allowing it to penetrate throughout the body and even through the blood brain barrier to safely remove disease causing toxic heavy metals that include lead, mercury, cadmium, arsenic, nickel, barium and other toxic chemicals.

All zeolite is milled once it is mined out of the ground. This enables the mine to transport the product easily and efficiently. The milling process is inexpensive, doesn’t require much expertise and delivers a product the suits most commercial standards. Commercial applications of zeolite include water and air filtration, soil treatment, additives to kitty litter and concrete as well as a cleanup agent for radiation contamination. Companies that use commercial grade zeolite generally don’t require the zeolite to be cleaned. Milled zeolite, although useful in commercial applications, is not suited for supplementation let alone human consumption without proper cleaning.

Particle reduction through milling will generally not yield a particle size below 20 microns. Micronization on the other hand can produce particle sizes from 0 to 20 microns. Without significant micronization, zeolite will not be small enough to travel through the bloodstream when used as a supplement. The micronization process also makes zeolite more efficient in attracting toxins by exposing more of its surface area while keeping the important cage-like structure intact. Zeolite must be cleaned and micronized to be considered pharmaceutical (or food) grade.

Will ZEO Health products conflict with any medications that I may be taking?

I never heard of Zeolite before, what is it?

How does Zeolite work in the body?
Does your Zeolite get into the bloodstream?

What is the deal with liquid Zeolite?
.I have had problems with side effects of other detoxifying products, will I have the same problem with your products?

How safe is Zeolite?

How long will it be before I see results?
This is a difficult question to answer and all depends on the individual person. Everyone shows toxicity in their body in different ways. Some may have bad skin, some may have severe medical issues. Based on the persons exposure to toxins and heavy metals, there are different levels in people. People also respond differently to treatment. Our general recommendation is to take the product for 90 days and then be reevaluated by your medical professional to see what progress has been made. Please make sure that you are also taking the recommended dosage based on your needs to ensure that you are receiving the optimum benefit from the product.